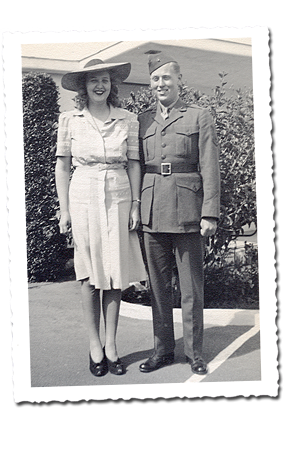 What’s in the works?

In the Shadow of Silence

Carrie Grey’s brother, Gil, dies in 1987 not long after they reconcile from years of estrangement. Carrie’s world turns upside down when Frannie, the wife her brother mourned losing in a tragic accident forty years ago, rings her door-bell after reading Gill’s obituary in the newspaper. How had Carrie believed he was widowed, played into his lies, let him pretend that his lover, Paul, was her beau? Carrie had thought she’d put that painful part of growing up to rest, but now she’s forced to confront the depth of his deception. Caught between the truth of Gill’s life as she comes to know it and her daughter’s distress and demands on her, Carrie struggles to put her brother to rest.

That I’m writing doesn’t surprise anyone. That I’ve turned from writing sociological studies to novels sends eyebrows up. Want to know how I came to write my first novel? Take a look at my blog post, “That’s How it Happened.”

Curious about what spurred me to write previous books?

Read about it in Books